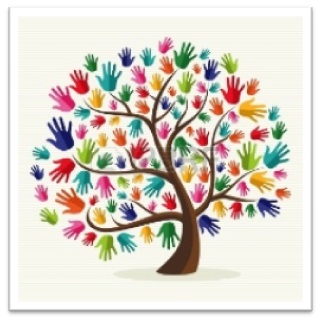 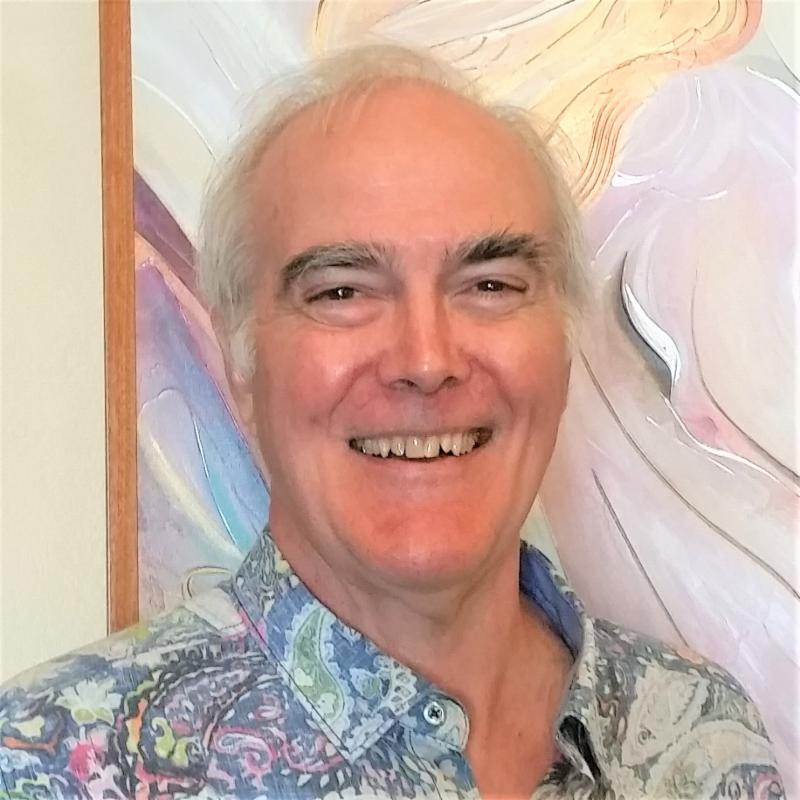 Randy was born and raised in Indianapolis, close enough to hear the roar of the Indy cars from his home!

His training in the family business as a machinist, and his wife’s background as a surgical nurse, brought him the opportunity to move his business from U.S. Government contracts into assisting with creating new surgical tools and medical devices. Some of them were so tiny you could only see them through a microscope!

With Randy’s trust in releasing the concern about the outcome, the process of intuitive allowance was now flowing and assisting the medical field.

The ability to conceive of things beyond their physical appearance allowed Randy to create prototypes and new ideas that had never been “seen and tried” before.  This brought him immense satisfaction and allowed an outlet for his creative nature.

Early in Randy’s life he knew the traditional explanations of the Bible didn’t make sense to him.  Experiences as a young man further supported a connection to a higher power – one of love, a sense of union between all things and the release of his own ego in the process.

He is an encouraging, gentle-spirited man to spend time with.  The beauty he creates through his art speaks for itself. He is an accomplished Bonsai artist, a painter, crafter/builder and is “hot rodding” a 1929 Ford roadster "highboy".

Randy joined the Unity movement in Cincinnati in the 90’s.  On one of their Arizona visits, he and his wife Anne (who are rarely seen apart, and who are deeply supportive of each other) knew they wanted to come here to retire.  A friend attending a conference in Sedona suggested they come to Unity of Prescott and check it out – they did, and the deal was settled.  They bought a home and moved here permanently in 2016.

We are delighted to have Randy in our spiritual family. Randy first joined the monthly MEN’S BREAKFAST, began to help where he could throughout the church, and signed up to be a GREETER on Sundays.  He helped decorate & undecorate the church last Christmas.  When at the last-minute Rev T was hospitalized, Randy was one of the team who stepped up to assist at the BURNING BOWL 2018.

He is a CHOIR member (the tall guy in the third row!)  Most recently he assisted the PICNIC team – and once again, when a last minute medical emergency opened a need, he stepped in, offered his own grill, and became our “Grill Master”.

His allowing the divine inspiration to flow, allows all of us to be inspired as well.  It is freely given and immeasurably appreciated.

The Meet a Volunteer column will be featured monthly. Nominations were acquired for consideration. To offer a possible candidate for this column, please email: volunteer@unityprescott.org

Sundays May 1st through May 29th

The Game of Life

Do you want to win at life?

Join us this Sunday to live your best life.

Signup for our newsletter